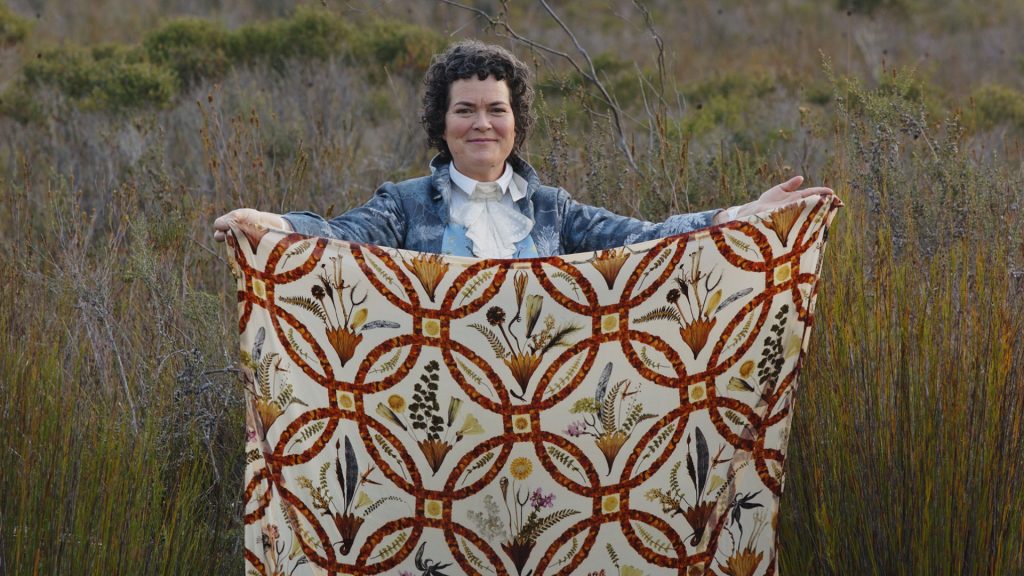 I attended the conference for the Society for the History of Natural History (SHNH) summer meeting, and AGM in association with the British Ornithologists’ Club, at Liverpool World Museum in June 2018. It was incredible and wonderfully interesting.

During the conference, I presented a paper on how Art and Music and a community groundswell of diverse skills, helped to protect the cultural-historical landscape of Recherche Bay in Tasmania, and its links to the Labillardiere botanical collections from the d’Entrecasteaux expedition of 1792-3.

My paper was really well received. People were very interested in the Art and Science themes, and also showed deep engagement when I sang about Labillardiere at the end of the meeting (which had originally been performed for the Recherche Bay conservation campaign).

It was an interesting gathering of more than 80 people. It provided me with excellent contacts to pursue in England and France as there were delegates from museums and herbariums from all around England; researchers, conservators, curators, head of departments, and heads of museums. A quite extraordinary group…I learned so much.

I remember feeling privileged to be ‘adding my bit’ from Tasmania as a Churchill Fellow.

Abstract from my paper

Art and History in the French Garden at Recherche Bay; Labillardiere’s collections explored in contemporary art

La Haye’s French garden was re-discovered in 2003, invigorating a local grassroots community campaign to protect this site from the predations of industrial logging. The campaign was successful in highlighting the global value and important historical legacy of this expedition and location.

My artistic involvement as a printmaker and singer/songwriter in the campaign built renewed interest in the early collections of the naturalists, advocating for the respect and protection of these valuable Type Localities. Through printmaking, specimen collection/arrangement, my ongoing practice currently involves digitising these for print onto fabric to showcase this historical legacy in a contemporary context.

The presentation will draw on the story of the expedition and my artwork developed in response, outlining how an artistic lens can highlight the conservation values of this threatened locality. Art and music is a powerful tool for educating the public about important cross cultural, historical and conservation issues.

Click here for abstracts from all SHNH Liverpool presentation papers. 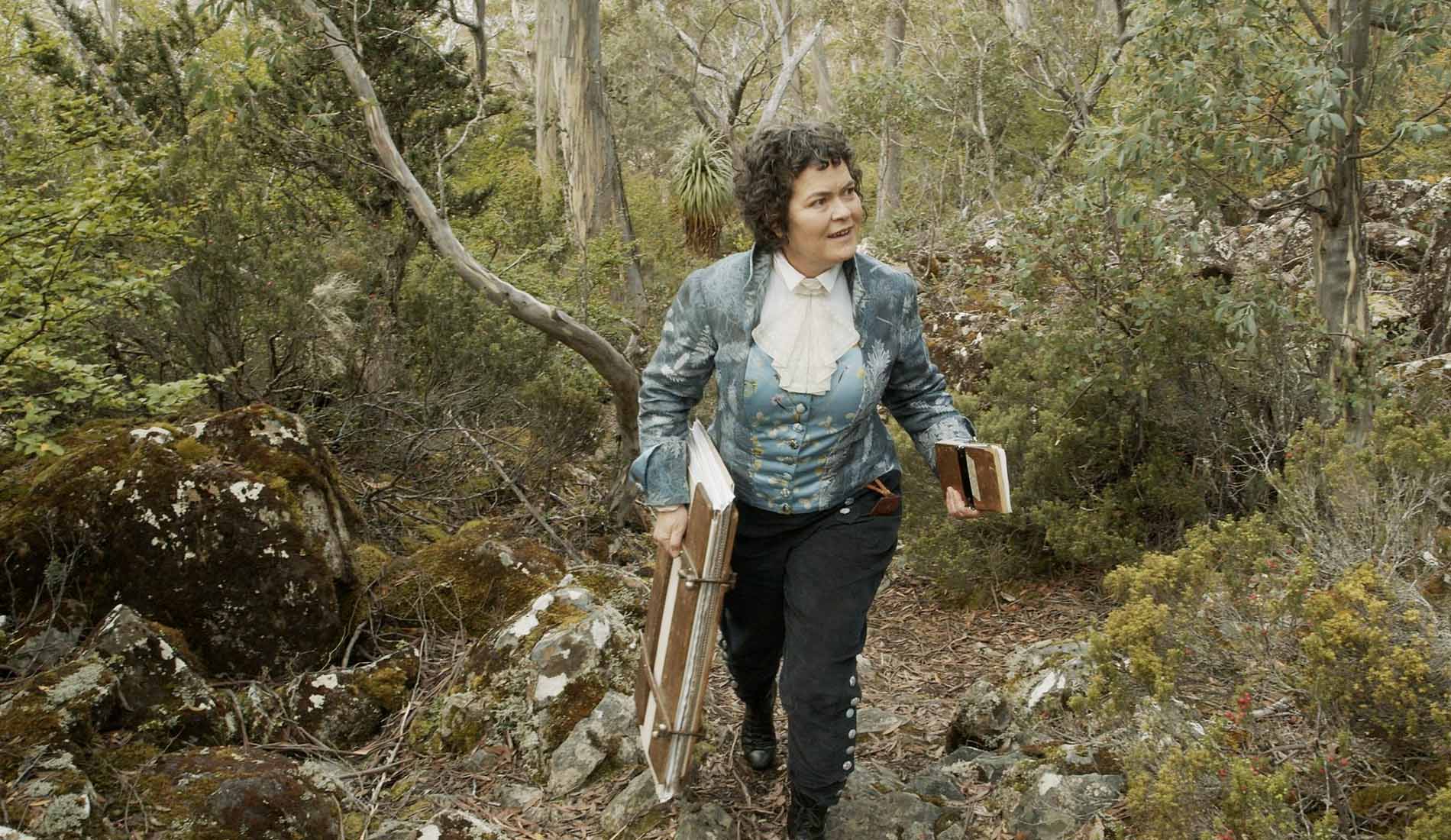 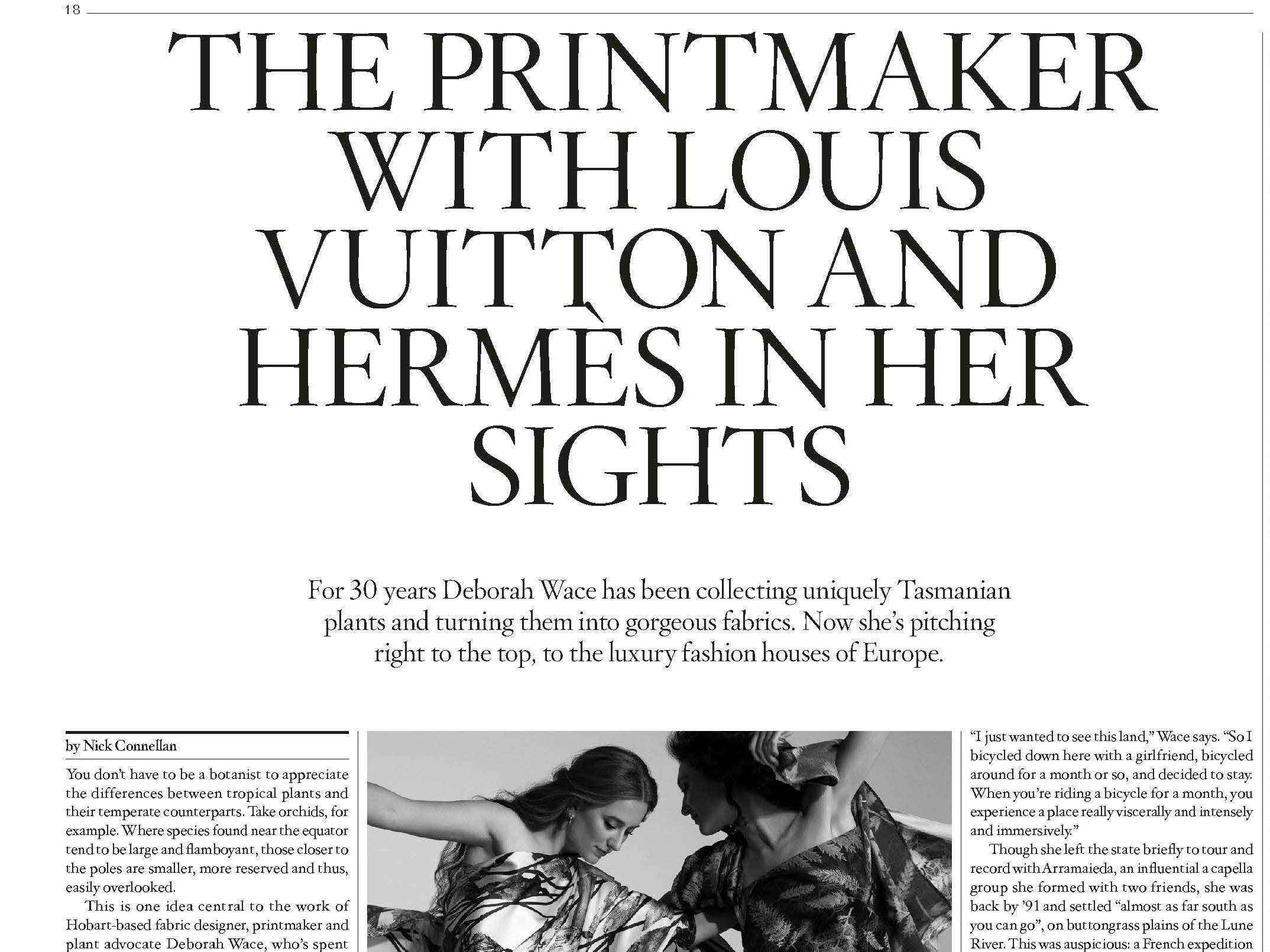 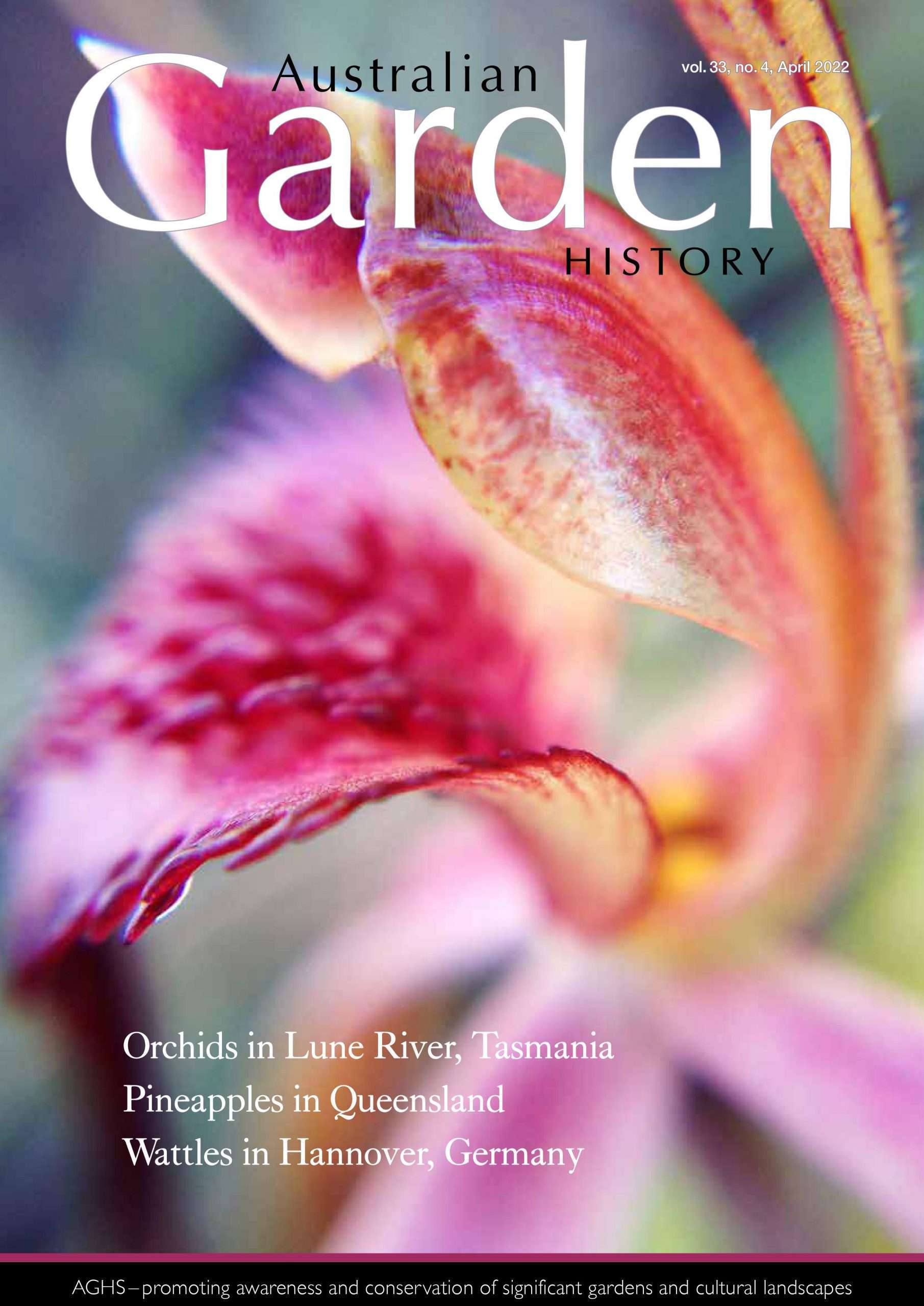 A wild garden in remote Tasmania 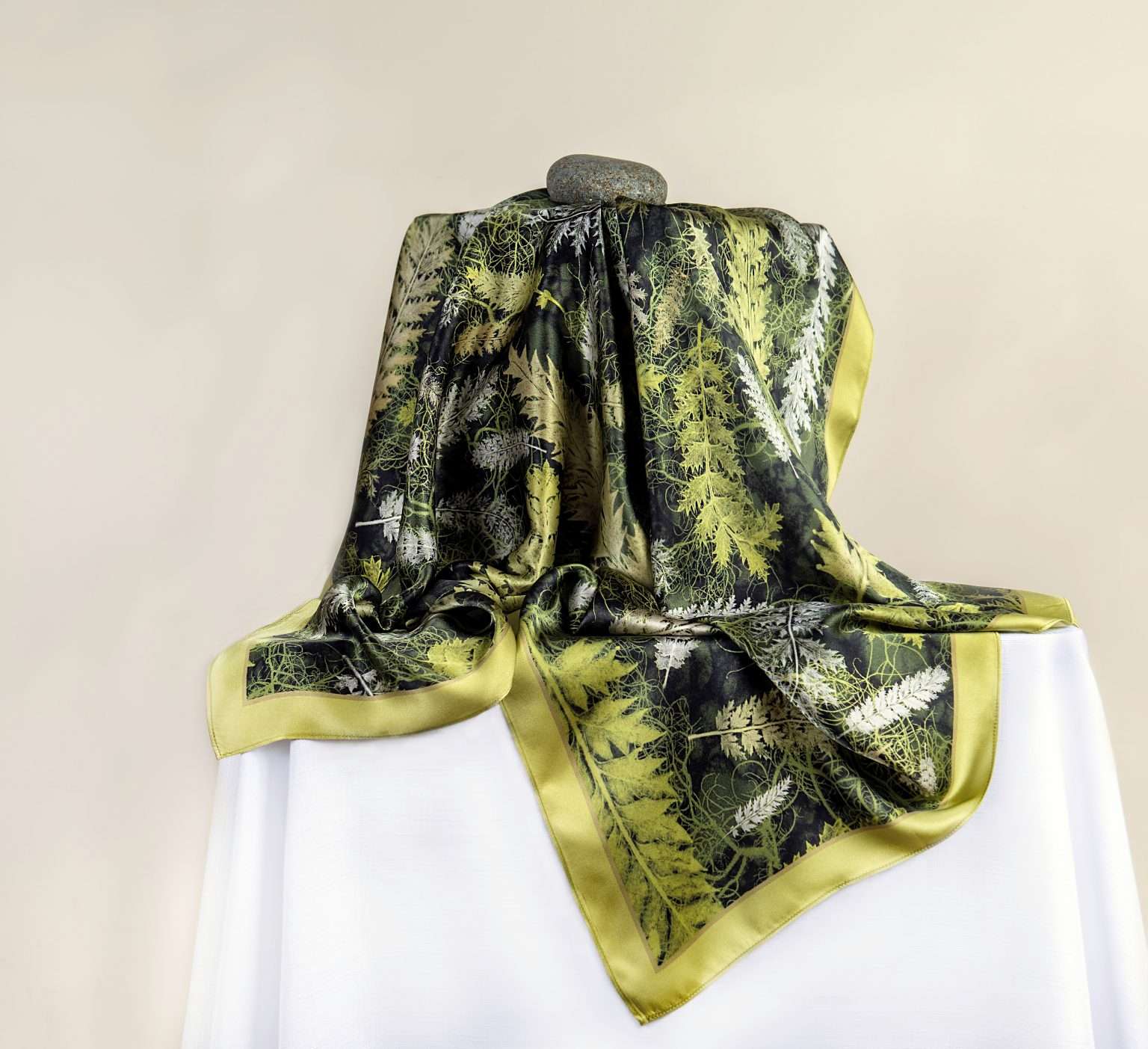